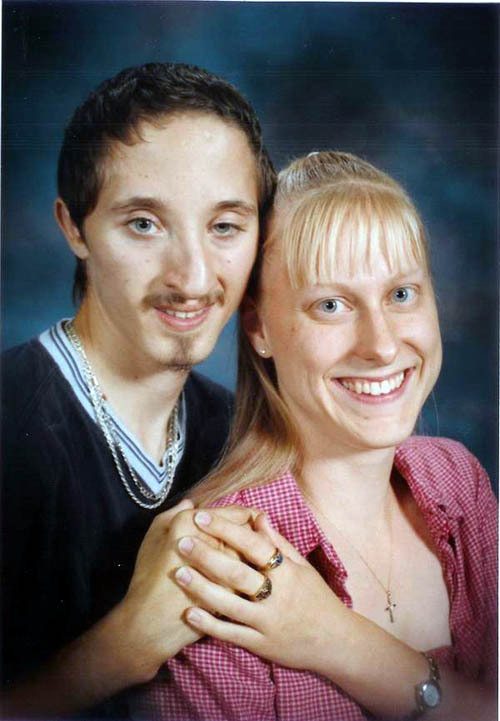 Last night I saw a man and a woman kissing, and it was obvious they were very much in love. I just had to let them know. So I walked up to them and said “I must say, you two make the sweetest couple.”
They looked at me for a moment, slightly taken aback, before the man replied:
“Who the fuck are you and how the hell did you get in our house?!!” Wayne, Bondi

The wife said to me, “I don’t know what the fuck’s wrong with you, I bend over backwards to make you happy”.
I said, “Try bending over forwards for a fucking change”. Phil, Surry Hills

“Claire Lomas, paralysed from the waist down, is hoping to raise more than £50,000 for Spinal Reserch by finishing the london marathon within two weeks”. Just imagine how much they’ll get if she doesn’t make it … Dennis, Darlinghurst

I have aids, so me and my girlfriend have our own version of Russian Roullette. I buy 6 condoms, poke a hole in one and tell her to choose wisely. Dan, Kings Cross

The wife’s finally onto me after a recent affair.
She weighs 18 stone and I can’t move. Fred, St Kilda

As the police interviewed me I was emphatic in my denial- “I had nothing to do with the abduction and rape of that little girl!”.
Which was probably a mistake considering I was being questioned about an unpaid parking fine. Dean, Fremantle