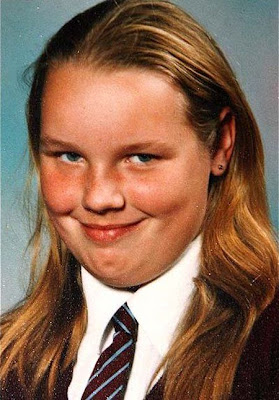 I’m not an alcoholic. I can stop drinking any time I’ve got no money. Ryan, Bondi

I love the look on people’s faces, standing soaked in the rain at the bus stop as I drive past.
It’s partly why I became a bus driver. Ben, Bondi

‘Henry’ the hoover, that small round thing that you drag round the house with that stupid grin as it bumps into everything possible.
Can’t help thinking ‘Harvey’ was a better suited name. Jon, Surry Hills

Upon the birth of my new son, we all celebrated traditionally with Cuban cigars.
The little poof was sick after only one drag. Kev, Fitzroy

I got really angry at my daughter for being fat and lazy.
“All you do is sit about the house,” I moaned, “Away and make use of that skipping rope I bought you!”
She must have broken into one hell of a sweat in the last week because there’s a horrendous smell emanating from her room. Geoff, St Kilda